Protecting Your Illinois Business With a Strong Employee Handbook 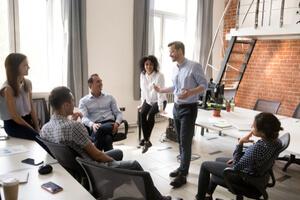 If you are like most employers, staffing issues are probably one of your top concerns lately. Hiring and retaining quality staff is a constant struggle for many companies – especially during the “Great Resignation,” in which people are leaving positions in droves.

One of the best things employers can do to increase their workforce's efficiency and protect their company against lawsuits is to draft a robust employee handbook. If you are a business owner and do not yet have an employee handbook, consider working with an employment law attorney to make sure all of your bases are covered.

Drafting a detailed employee handbook and following through with its provisions is one of the best ways for employers to avoid lawsuits. Being sued for discrimination or wrongful termination can be devastating to your company’s reputation as well as your bottom line. A strong employee handbook is the first defense against allegations and lawsuits.

Fighting Against Charges of Workplace Discrimination

Posted on Tuesday, 31 May 2022 in Employment Discrimination 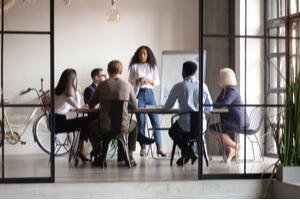 Several years ago, the country exploded with the #metoo movement, triggered by accusations of sexual violence and sexual harassment against producer Harvey Weinstein. The movement led to sweeping societal changes, including many states banning nondisclosure agreements that cover sexual harassment. Illinois passed such a law in 2019

What Is Workplace Discrimination?

The Equal Employment Opportunity Commission (EEOC) is the federal agency that is in charge of enforcing the laws that make it illegal to discriminate against an employee or a job applicant. The laws that fall under the EEOC’s jurisdiction apply to work issues such as benefits, firing, hiring, promotions, training, and wages.

How Vicarious Liability Could Affect Your Illinois Business 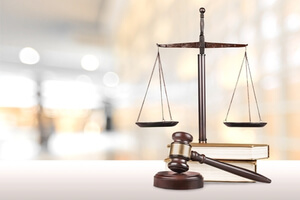 There is a myriad of risks that a business may face in all areas of operation, however, one area that some business owners overlook until it is too late is the risk that is posed by their employees’ actions. Under the law, this is known as “vicarious liability” and every business owner should be aware of what the potential legal and financial ramifications could be.

What Is Vicarious Liability

Per the legal doctrine of vicarious liability, a victim who sustains injury as a result of a business’s employee is entitled to receive financial compensation from the employer as long as the employee’s actions or conduct occurred within the scope of that employee’s employment.

Fighting Against Accusations of Wrongful Termination in Illinois 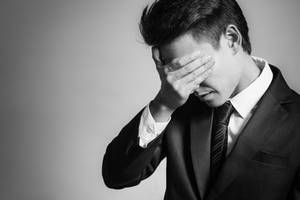 The state of Illinois is an at-will employment state, meaning employers are generally allowed to terminate employees for whatever reason they like. However, for many employees, the loss of their job can be so upsetting that they will accuse their employer of terminating them illegally. If you have been accused of an illegal employee termination, contact a Schaumburg, IL employment attorney right away.

Examples of violations include: 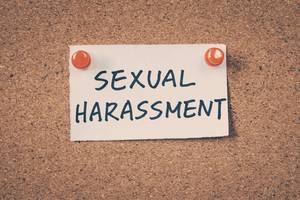