What Does Burden of Proof Mean for Illinois Employers?

Posted on Wednesday, 25 November 2020 in Uncategorized 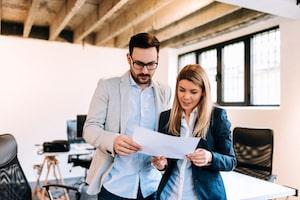 When you own a company, there are federal, state, and local laws you must follow in order to stay in business. Under the Fair Labor Standards Act (FLSA), U.S. employees have the right to receive a minimum hourly wage, in addition to “time-and-a-half” overtime pay when they work more than 40 hours within a seven-day period. It also prohibits the employment of minors in “oppressive child labor” conditions. If business owners do not adhere to these rules and regulations, then workers may file lawsuits against their employers if they can show that the company is in violation. However, the company can defend against such charges as long as they can prove they did not violate any laws. An experienced employment attorney can help employers with providing this “burden of proof” in Illinois.

There are several ways that a company can be in violation of FLSA rules, such as not paying its workers at least minimum wage or classifying them as non-exempt or contractors when they should be exempt or salaried. In other cases, upper management may use harassment tactics or discriminatory language to intimidate employees into doing certain tasks. The main areas in which an employer can be sued include:

What Are the Penalties for Minimum Wage Violations in Illinois? 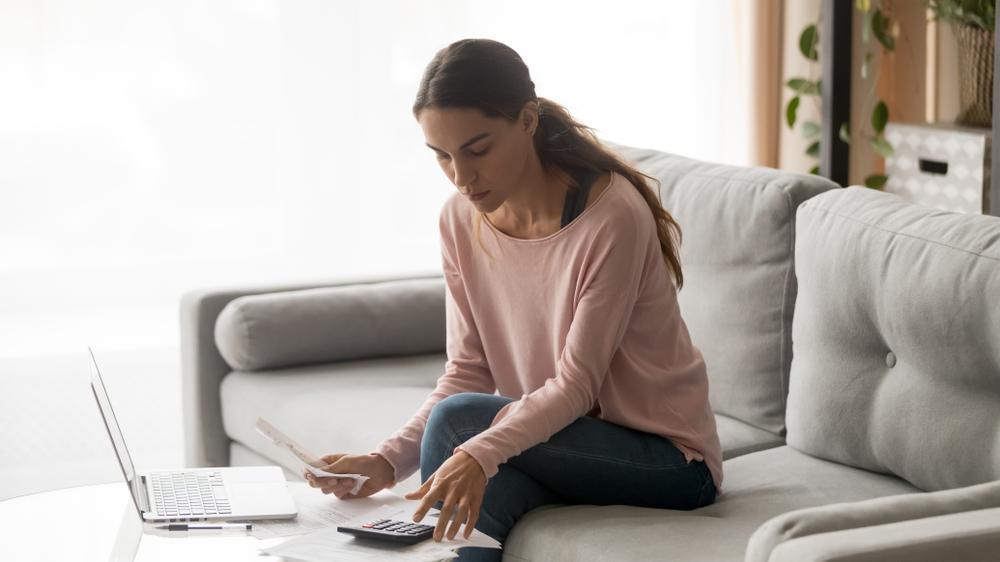 Illinois employers must meet certain regulations set forth by the federal and local governments to operate. These include safety protocols to ensure a safe and secure working environment, as well as a minimum wage amount paid to employees. On July 1, 2020, the Illinois minimum wage was set to $10.00 per hour for those workers who are age 18 or older. For jobs in which gratuities are paid to employees, such as in restaurants, an employer is allowed to pay 60 percent of the minimum wage to its workers. In addition, overtime must be paid after 40 hours of work per week. When companies violate any of these employment laws, they can face legal consequences.

The Fair Labor Standards Act (FLSA) is a U.S. labor law that gives workers the right to a minimum wage, and “time-and-a-half” overtime pay after working over 40 hours a week. It also prohibits the employment of minors in “oppressive” work conditions. FLSA has four main components:

What Are the Minimum Wage Laws for Youths in Illinois?

For many young Americans, working at a part-time job is an important milestone of growing up. According to the Bureau of Labor Statistics, there were 20.9 million 16- to 24-year-olds who were employed in July 2018. These youths are working at jobs that range from retail to the food industry, most of which are covered by the Fair Labor Standards Act (FLSA). Among other things, the FLSA established a minimum wage rule which states that employers may not pay employees less than the current federal minimum wage. In 1996, the FLSA was amended to allow employers to pay employed youths less than the normal minimum wage, but when doing so, employers must follow certain rules.

The FLSA states that no employer is permitted to pay its employees less than $7.25 per hour, except if that employee is considered to be a “youth.” According to the FLSA, an employer may pay a person who is under the age of 20 a lower wage for a specific, yet limited period of time. An employer may pay a minimum wage of $4.25 per hour for the first 90 consecutive calendar days of that youth’s employment. After 90 days, the employer is required to pay the youth the same minimum wage as everyone else, $7.25 per hour, unless a state or local law states otherwise. 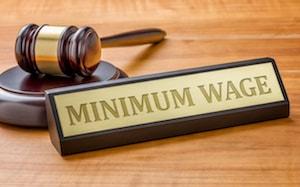 July 24, 2018 marked the ninth anniversary since the last time the federal minimum wage rate was increased, to $7.25 per hour. Federal laws explain that no state may set minimum wages at less than this amount, but they are welcome to offer more, which Illinois does. In 2010, Illinois raised the state minimum wage to $8.25 per hour. Although there is strong support for another increase, to date, the amount has remained the same. While it seems like it should be easy to pay an employee for the amount they work, there are many complexities to this process that can result in disputes between employers and employees. Common errors include the miscalculation of overtime pay, wage shortages, and violations of minimum wage requirements.

Verifying that employees are paid correctly for the time worked should be simple, but violations often occur nonetheless. Often, determining the amount of time worked is not the problem; rather, it is the minor nuances that cause violations. Consider the following examples:

Wage Laws and Violations in Illinois

Posted on Sunday, 24 December 2017 in Uncategorized 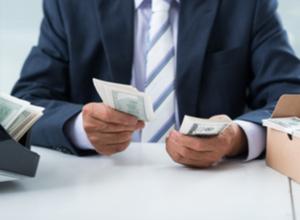 Depending on the employer, new employees and employees under 18 years old may be paid up to 50 cents less per hour. New employees have served their first 90 days of employment. Employees who work for tips may be paid 60 percent of the hourly minimum wage, which is $8.25 per hour in the State of Illinois. Overtime must also be paid at time and one half of the regular rate, after 40 hours of work during the week.