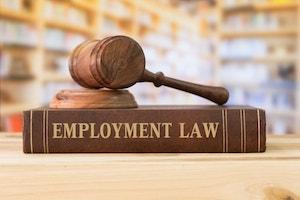 Employment law is complex and can include many different types of lawsuits, including class action and collective action lawsuits. A class action lawsuit is a single lawsuit that is taken to court to represent a group of employees who have all experienced the same alleged actions taken by the employer. A class action lawsuit is typically used when it would be impractical to take each individual case to court. Instead, an attorney or a group of attorneys is used to represent all employees who are involved in the lawsuit. Protecting yourself as a business is extremely important if you find yourself the target of a class action employment lawsuit.

What Is the Difference Between a Class Action and Collective Action Lawsuit?

These two types of lawsuits are similar to each other, though they do differ in a few ways. In a class action lawsuit, one employee can file a lawsuit for everyone who works for the same company. Once the court grants permission for the case to proceed, all of the employees included in the lawsuit will be notified of their ability to “opt-out” or not participate in the lawsuit. 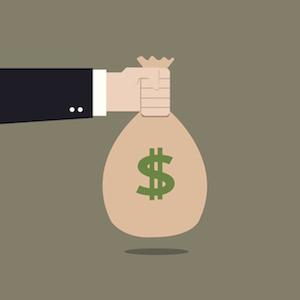 The Illinois employment law regarding overtime pay is one of the strictest in the nation. In fact, the rules regarding who is eligible for overtime pay in Illinois are more strict than the federal policy. A new bill making its way through the Illinios’ General Assembly aims to change that.

Senate Bill 3037, which is currently with the Senate Labor and Commerce Committee, is backed by Illinois Chamber of Commerce, and has been drafted after years of urging by Illinois businesses. Many businesses have complained that the current Illinois rules regarding overtime are antiquated and confusing, and make it more expensive to operate in Illinois. According to Senator Pamela Althoff, R-McHenry, the bill would bring the Illinois policy in line with current federal policy regarding overtime eligiblity. Currently, the state allows more white-collar employees to qualify for time-and-a-half pay once they’ve worked more than 40-hours in a week. The federal rules were updated in 2004, under President George W. Bush. Under this update, employers were allowed to exempt administrative, executive, and professional employees who spent more than 50 percent of their time on their primary duties, as defined by their employers. Illinois kept to the stricter standards. At the time, the federal government also raised the compensation threshold salary for determining if administrative, executive, and professional employees could be exempt from overtime pay to $455 per week. Illinois agreed with this portion of the update, and raised its compensation threshold to match. Because the laws regarding overtime eligibility are more strict at the state level than in the federal mandate, many Illinois businesses find the rules confusing. If your business has been accused of an overtime pay violation, it is important that you have a qualified legal representative at your side. Contact the Miller Law Firm, P.C. today for a consultation on your case. We have years of experience navigating Illinois employment law, and look forward to helping defend you in your case.
Tagged in: employee law employment attorney employment law employment lawyer Illinois attorney Illinois lawyer Overtime Pay 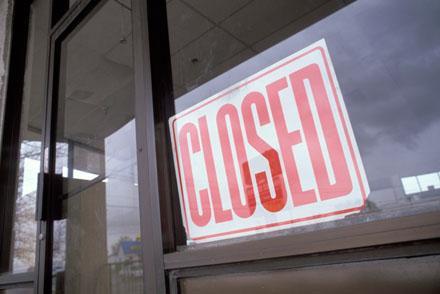 Although the country is well on the way toward full financial recovery after the economic crisis that rocked nearly every American industry in 2008 and 2009, unemployment numbers are still high. While there is a significant safety net for the unemployed in America, which includes benefits, unemployment insurance, and temporary compensation, that could be changing at the end of 2013. “Unless the president and Congress act before the end of the year, more than a million Americans will have the plug pulled on their jobless benefits the week after Christmas, and many others who’ve recently become unemployed or will become unemployed next year will see them sharply curtailed,” according to US News and World Report.

The difficult thing about a recession is that at the same time that people are losing their jobs, there are less available jobs in most markets. Unemployment spells get longer, and “income losses from unemployment drain purchasing power from the economy,” reports US News and World Report, which of course makes “an economic downturn worse and the recovery from it weaker.” While many people who lost their jobs during the recession lost their jobs solely as a result of cutbacks and the tightening of corporate accounts, if you feel as if you’ve been wrongly terminated it’s important that you contact an employment attorney immediately.

The changes that will happen if Congress fails to change the current legislation primarily regard the Emergency Unemployment Compensation (EUC) program. EUC was enacted in 2008, just as the recession began to hit. The money was available in states “with particularly high unemployment rates,” according to US News and World Report. Illinois is in a class only with Nevada when it comes to the comparison of the maximum duration of unemployment insurance allowed—Illinois and Nevada are the only states that guarantee 70–73 weeks of unemployment insurance. This, of course, leaves Illinois residents more protected than residents of other states in which the insurance duration is shorter. In North Carolina, for example, the duration is only 19 weeks.