Pay Close Attention to Your Promises Regarding Vacation 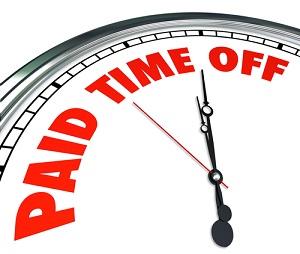 Most employers offer some form of paid time off or vacation days to their full-time employees.  It is impossible for most workers to remain reasonably productive without being able to take a day or two to recharge, recreate, or even tend to other demands of life. In the state of Illinois, there is no law or statute that requires you, as an employer, to offer vacation or personal days, but if you choose to do so, it is important to apply your policy evenly to all eligible employees and to fully comply with any and all promises you have made to your team.

Whether your vacation policy is listed in each employee’s contract or simply as part of a more general employee handbook, you need to understand exactly what you promising each worker. You have the right to decide how many days of vacation may be earned by an employee based on his or her length of service. It is also within your rights to determine that vacation time must be taken within a certain period of time or be forfeited. If you choose to establish such a policy, however, you will need to be sure to provide your employees the reasonable opportunity to take all earned vacation days. 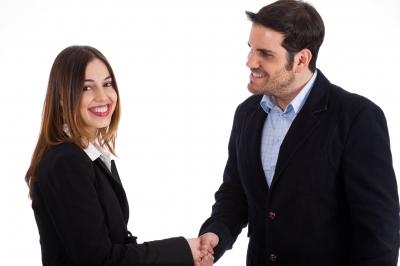 The Illinois Equal Pay Act, according to the Illinois Department of Labor, “prohibits employers with four or more employees from paying unequal wages to men and women for doing the same or substantially similar work.” The only provision to the law is if the wage difference is based upon a merit, seniority system, or a system measuring earnings by factors other than gender. Any employers found to be in violation of this law are not only responsible to make up the wage difference, but are also subject to civil fines and the payment of legal costs. The law was passed in 2003 and went into effect on January 1, 2004.

If you feel that you may be eligible for compensation because of unequal pay practices, the first step is to contact an experienced Illinois fair labor attorney. It’s a complicated process, and the money you save by not hiring an attorney could be lost in compensation. Official documents can and should, however, be perused first and can be found here. Complaints can also be registered with the Illinois Department of Human Rights.

According to Forbes, women consistently 20 percent less than men, but it may not all be to unfair labor practices. The pay gap, according to Forbes, “reflects the fact that women tend to work in different kinds of occupations and industries than men, a phenomenon known as ‘gender segregation.’” The fact that women also tend to take on different (and often more) responsibilities at home also needs to be taken into consideration, as is the fact that women tend to leave the workforce for significant periods of time before returning.