What Is the Difference Between a Class Action and a Collective Action? 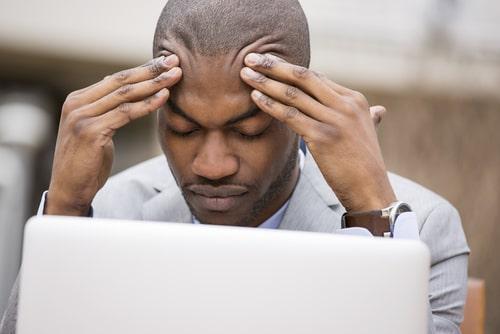 Businesses must follow certain standards and procedures in order to remain open. A class action lawsuit is a legal claim made by employees who are seeking to collectively receive compensation from an employer for the same problem. This type of case can be in response to a faulty or defective product. A collective action is a slightly different procedure used in cases under the Fair Labor Standards Act, the Equal Pay Act, and the Age Discrimination in Employment Act. The Fair Labor Standards Act (FLSA) of 1938 is a comprehensive U.S. labor law that creates the right to a minimum wage and overtime pay when employees work more than 40 hours in a week. It also prohibits the employment of minors in “oppressive child labor.” Companies must uphold these guidelines or risk incurring penalties or legal action.

Class action lawsuits may be brought in federal court if the claim pertains to federal law or they meet specific criteria. A class action lawsuit automatically assumes an employee is a part of the affected group unless he or she “opts out.” This can be done by signing a document stating that he or she does not want to participate.

Common types of class action lawsuits include the following:

The main difference between a class action and a collective action lawsuit is that workers who want to join in on a collective action lawsuit must “opt-in” by signing a document that officially states they would like to participate. If someone does not sign it, he or she is not bound by the outcome of the action. In other words, that person will not receive any form of compensation.

In addition, a collective action lawsuit involves a certification process. This procedure requires evidence that the group members are “similarly situated.” For example, if a female employee files a collective action suit because of sex discrimination, she must prove that male coworkers received better treatment.

As an employer, it is important to understand the difference between a class action and a collective action lawsuit if you are facing either of these claims. Attorney Richard J. Miller represents small- to mid-sized businesses in a variety of legal matters, and he can aggressively defend your case and protect your livelihood. At Miller Law Firm, P.C., we are well-versed in Illinois employment law, including legal actions taken against business owners. To learn how our knowledgeable Schaumburg, IL class action employer defense lawyer can help you, call us today at 847-995-1205 to set up your free consultation.