Understanding the Penalties of Noncompliance with Illinois’ Minimum Wage Laws 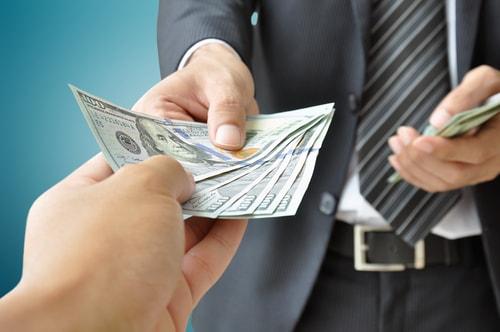 Small businesses – especially the ones that are just starting out – must be mindful of their budget. Unfortunately, many are not quite prepared for the wide range of expenses and legal complexities. Workers’ compensation insurance. Taxes. The list goes on and on. Let one area slip, and the company could face penalties. One example is when companies fail to comply with Illinois’ minimum wage laws. Before you hire an employee, take the time to understand the law and what compliance looks like under it.

A recently proposed bill may begin a transition to $15 an hour, but right now, employers are only required to meet the current minimum wage of $8.25 per hour. Paying employees any lower than this amount is considered a violation of the minimum wage law. Unfortunately, paying that amount does not necessarily keep your company out of trouble; there are other, more complex laws to account for as well. 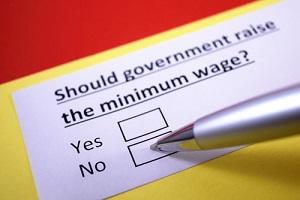 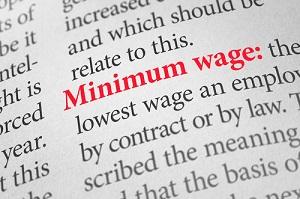 As stories of fast-food industry workers protesting for higher wages continue to hit headlines around the country, a recent study suggests that such demands may be founded on at least a kernel of truth. Claims have abounded for decades that the federal and state minimum wages could not produce a sufficient income on which to live and raise a family. Researchers have developed a method to quantify exactly what constitutes a living wage for a particular area of the country, and, comparing that to the minimum wage currently in place, establishing a dollar measurement of the gap between the two.

Amy Glasmeier is a professor of economic geography at the Massachusetts Institute of Technology, better known as MIT. She and a team of researchers developed what they call the Living Wage Calculator designed to take into account various financial, governmental, and tax factors at work in an area to determine a fairly precise cost of living. Applying the calculator to the entire country, Glasmeier found serious discrepancies between the amount per hour required to live and raise a family and the minimum hourly wage in nearly every region of the nation.